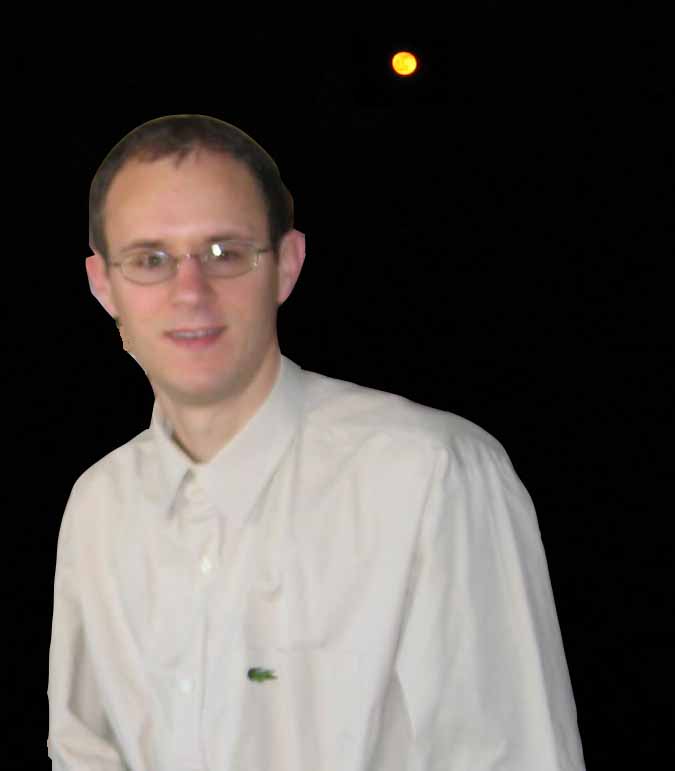 Marc Lafferre: he's been focusing his attention on Titan since the mid 1990's. He's a member of the GAPRA ( Groupement d'Astronomie Populaire de la Région Antiboise ) since February 2004. 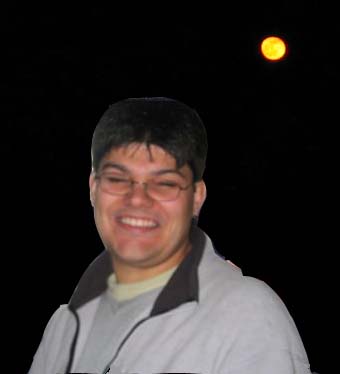 Guilhem Cournot: as a computer scientist, he's been working intensively on the techniques for the sky observations.He is a member of the GAPRA since 2003.

Jean Marc Tantot: he majored in electronics and data processing. He has been working on multi-media technologies, image analysis and spectroscopy.